When things started shutting down with Covid-19, it also took down pretty much any opportunity for in-person signings. It didn't seem to affect the TTM part of the hobby too badly, though, and may have even helped, as some current players now had some extra time to catch up on old mail. One of those players, apparently, was Joe Pavelski, who signed and returned two TTM requests from me that I had long given up on. These were sent out in December of 2015 and October of 2016 when he played for the San Jose Sharks, and made it back to my mailbox two weeks apart in April 2020, when he is now playing for the Dallas Stars. 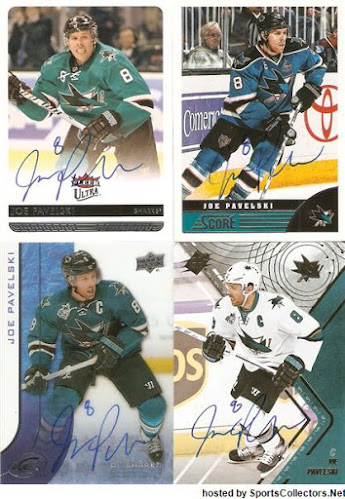 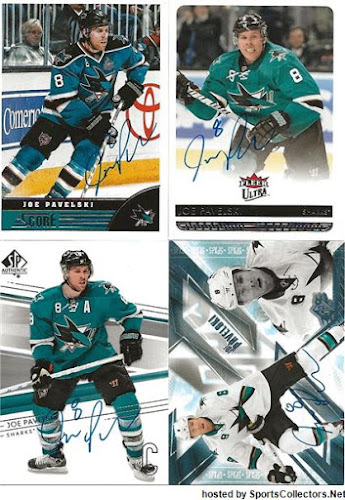 Posted by Matt Pederson at 5:53 PM