It seems like every year in the past, my work schedule has gotten in the way, but I finally made it this year to the 2018 Twins Winter Caravan when it made its stop in Fargo last week. The caravan travels around the state of Minnesota (and a few places in neighboring state), visiting schools, hospitals and businesses, finishing off each day with an open-to-the-public program that night.

Our night began with a "traditional ballpark meal," consisting of a hot dog, some chips, and a soda. There was also beer that could be purchased, which I did, since that it MY "traditional ballpark meal." After that, the event began with some local introductions, and some announcements centered around the event's $5,000 donations each to the Moorhead Crush Softball organization to help with field maintenance, and Fargo Park Service to be used for their baseball programs.

Then came the guests of honor. There are a few different groups, usually consisting of one or two current Twins players and one retired player. Our event was with Hall-of-Famer Bert Blyleven and current relief pitchers Trevor Hildenberger and Taylor Rogers. There was a Q&A session with the audience, followed by some door prizes (I didn't with anything), and when the event reached its conclusion, the guests headed over to some tables for an autograph session.

Bert Blyleven was inducted to the Baseball Hall of Fame in 2011, in his 14th year of elligibility. He finishhed his career with 3,701 strikeouts, and until his long-overdue induction, was the only ember of the 3,000 strikeout club at that time who was not in the Hall of Fame. He has somewhat of a reputation for being difficult at free signings, so when I saw that he was actually signing the sweet spot on my ball, and not side-panelling it, I was thrilled, as it would fit right in with my other signed balls from Hall-of-Famers. 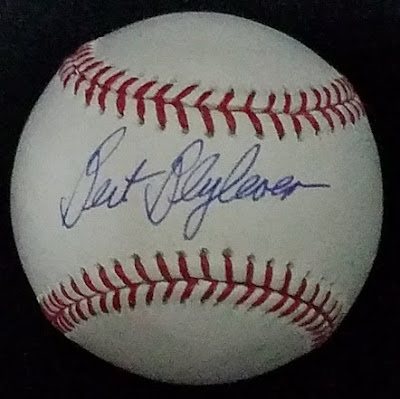 Trevor Hildenberger is a side-arm relief pitcher who spent half of the 2017 season in the Majors. He told the story of developing into a side-arm pitcher, when he had trouble with his speed in college and had trouble seeing any in-game action. His coach suggested a side-arm style, and he was able to change up his game, give his team something unique, and eventually made it all the way to the show. He signed a ball and an 8x10 for me, and I must say, he has one of the best autographs of anu current player. Despite having one of the longest names in the majors, you can practically read every single letter. 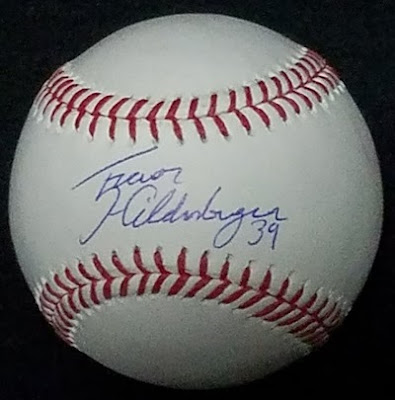 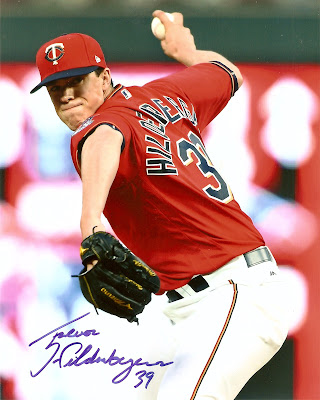 Taylor Rogers is getting ready to enter his third season in the Twins' bullpen. He has the ability to turn things around for the team, as he has compiled a 10-4 record, despite typically only making short appearances. He signed a ball and an 8x10 photo for me. His autograph might not be quite as nice as Hildenberger's but it still looks great on the sweet spot of a baseball. 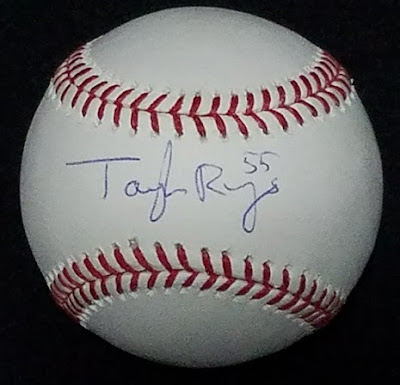 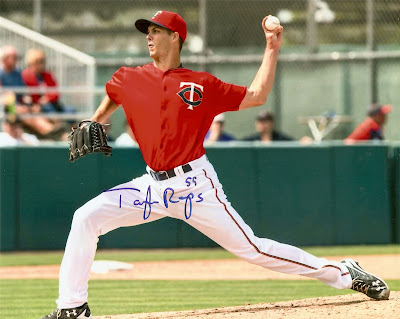 I was so happy that I was able to make it to one of these events. I was able to add another signed baseball of a Hall of Famer to my collection (I am up to 10 now), plus I got to meet a couple of up-and-comers who can continue to make a big difference for a really good Minnesota Twins team.
Posted by Matt Pederson at 9:20 AM No comments:

TTM Returns from the Past Few Months

Well, it's been a while since I posted on much of anything here. Nothing's been going on, I guess I just got a little distracted with other things and just never got around to it. Anyway, I haven't been sending out my TTM requests with quite as much frequency, so I don't have a ton built up to go, but anyway, here's a quick look at my TTM returns for the past few months. 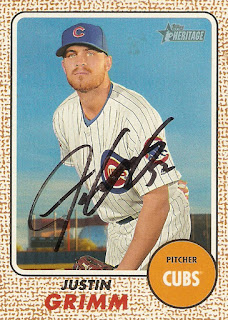 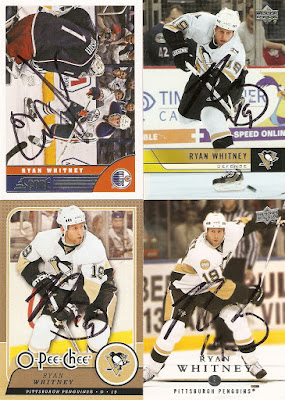 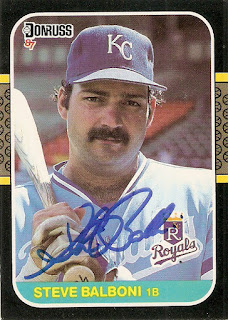 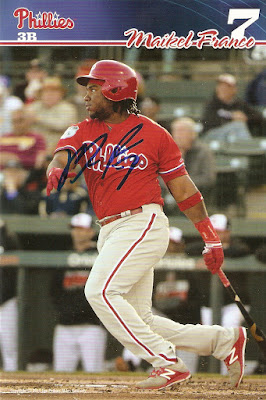 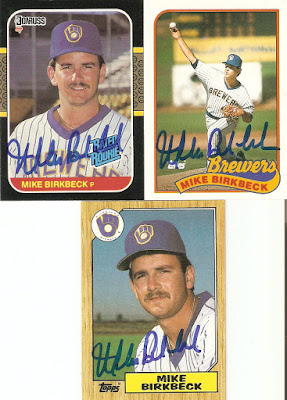 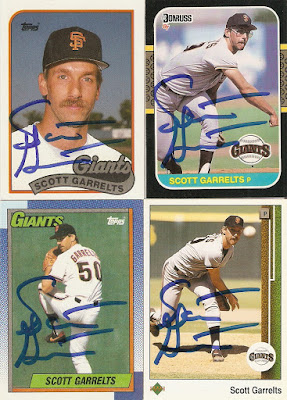 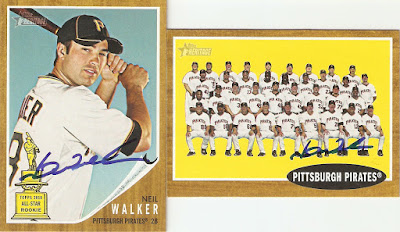 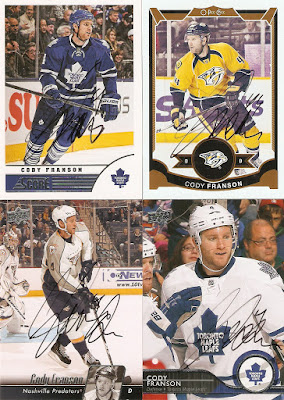 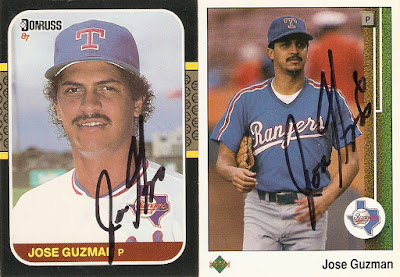 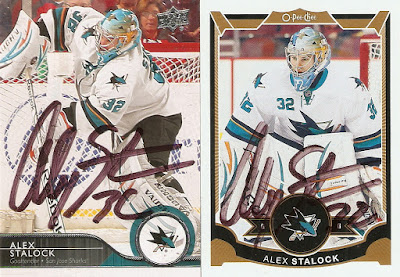 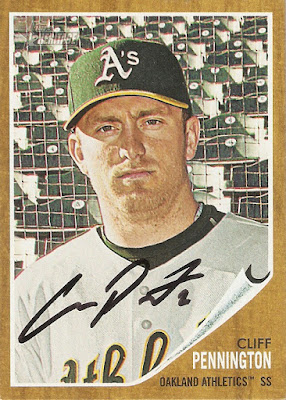 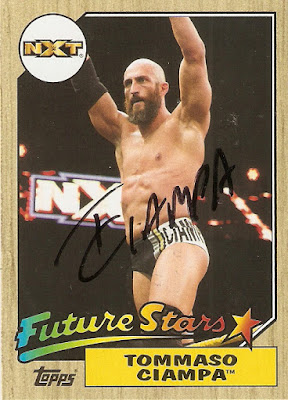 Posted by Matt Pederson at 4:04 PM No comments: